×
HOME BLOG SERVICES TESTIMONIALS CLIENT LOGIN BEFORE AND AFTER FAQ'S 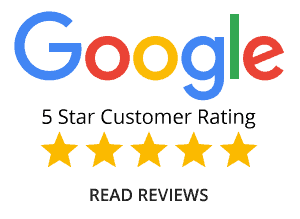 Mole control via grub control is a widespread miscalculation of what brings moles to do damage to a lawn in the first place. Because there are few solutions to mole problems and because none of them are permanent, many homeowners are desperate to find some simple method to keep mole problems in check. Unfortunately, mole control via grub control is not the solution many people are seeking.

Moles are a common lawn pest in RVA, but the vast majority of homeowners have never actually seen a mole in their yard. The way in which most mole problems in yard areas are identified is by seeing and feeling raised mounds weaving across sections of the yard. These mounds, bulging up two or three inches from the otherwise flat surface of the ground and running from a few feet to several dozen feet in distance across the surface, are caused by the paths that moles dig under the ground.

Moles are social, intelligent mammals with extremely strong forepaws that allow them to virtually swim through the soil. Moles build vast networks of tunnels and chambers over surprisingly large expanses of land. The motivator to the direction and depth of these tunnels is primarily the search for reliable sources of food.

Because moles are omnivores, meaning they eat both plants and animals, their diet varies from seeds and roots to all kinds of insects and even eggs. This is where the idea of mole control via grub control gains its footing. White grubs are a common food source for moles since they live in the soil and are rich in protein. Therefore, if we take away the mole’s food source, that means it won’t want to stay in the lawn… right?

Unfortunately, controlling moles in lawn areas just isn’t that simple. At the end of the day, white grubs are a small portion of a mole’s diet. Instead, moles get the majority of their nutrition from earthworms and nightcrawlers. Because these kinds of bugs are actually good for your lawn’s health and are therefore desirable, it is counterintuitive to try to rid your lawn of such good aerators and composters simply for the sake of driving away moles.

It is, ironically, a cared for and healthy lawn environment that ends up becoming attractive to moles compared to one left to its own devices. A fertilized and tended lawn will be more rich in all lifeforms, including worms, beetles, and yes, grubs, on which moles feed. It will also have softer, more workable soil through which it is easier for moles to dig and move.

While mole control via grub control is a disappointing misattribution of pesticides targeting white grubs, proper grub control is still a good idea in its own right. White grubs are the larval stage of Japanese beetles, June beetles, and several other beetle species that do damage to ornamental plants in landscaping around the yard. During their time as grubs, these pests eat the roots of your turfgrass. It is likely that homeowners will always have a self-regulating grub presence in their lawn, but when this population gets out of control, great sections of turf can die in the span of days from the damage done by grubs. If anything, a grub predator like a mole can be helpful in preventing grub damage!

Moles are considered a pest because of the mounds left behind by their tunneling. These hills can make it difficult to walk or move things across the yard, and if they are shallow, they can do subsequent damage to the roots of the turf. However, moles do serve an ecological purpose that helps to regulate your lawn’s environment. Moles aide in the control of insect populations, and they also help aerate the soil system and drive organic matter to deeper levels.
At the end of the day, moles are just doing what moles do when they come aorund and start making tunnels in your lawn. Take it as a compliment that your yard is healthy enough to appeal to your mole or moles! Unless they are causing direct damage to your ability to enjoy your lawn, it is best to just let the moles be. Instead of worrying about mole control via grub control, it is best to controlling moles in lawn areas through more targeted methods if necessary and instead be proactive in controlling grubs to prevent all of the damage that they can cause by themselves.

How To Guides
· How to Stripe a Lawn
· Watering the Lawn 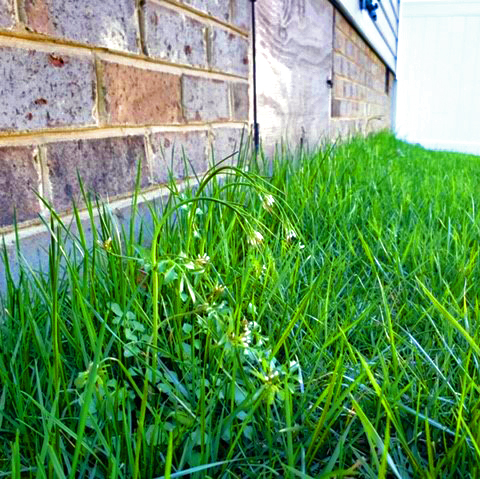 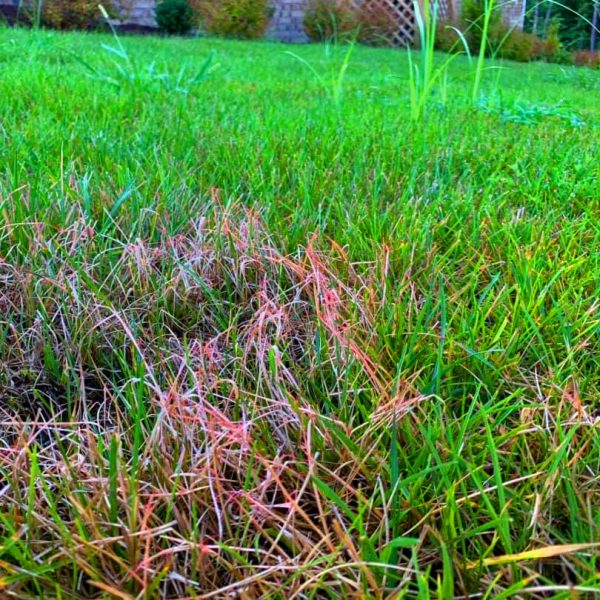 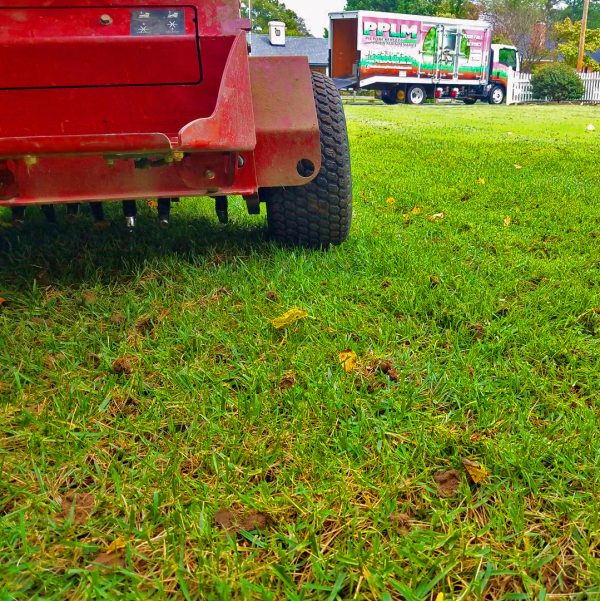 Our Work is 100% GuaranteedWe want you to be over the top ecstatic with our PPLM Lawn Care, Landscape Maintenance, and Fertilizer services---So thrilled that you will refer us to your family, friends and neighbors. If for any reason you are not 100% satisfied with our service, please contact us immediately, and we will make it right---no questions asked!